Should Children Ever Be Allowed To Have Plastic Surgery 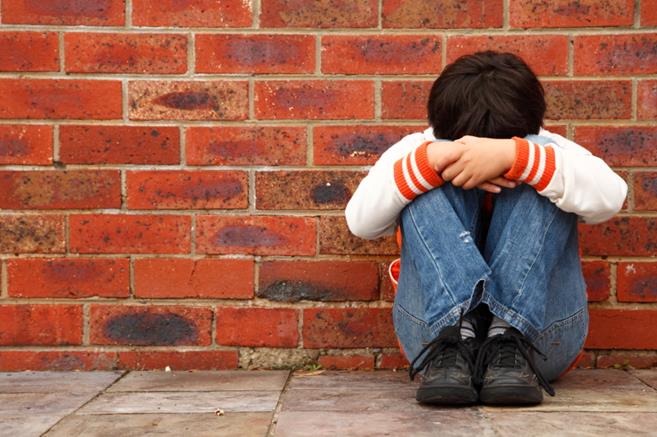 Kylie Jenner was just 16 when she shocked the public with her newly enhanced pout. A recent survey discovered that 82% of surgeons cited celebrities as a major influence on their patients’ desire for surgery. With plastic surgery appealing to younger patients, more parents must decide if it’s right for their children.

Are Children Having Plastic Surgery?

Where Do Parents Draw the Line?

Reconstructive surgeries, like ones that repair severe birth defects or injuries, are obviously acceptable and necessary procedures. Other issues are harder to decide. Plastic surgery due to bullying has risen 30% in the last ten years. Is bullying a valid reason to perform surgery on a child? Dr. Thomas Romo III, a Manhattan-based plastic surgeon who treats children, explains, “There is nothing wrong with treating children under certain circumstances,” Dr. Romo said, “but there has to be a responsible doctor making a proper diagnosis.” In other words, if there is no actual defect, there is no justification for surgery. However, Dr. Romo stresses that the severity of the defect isn’t the question.

As long as a defect exists, surgery is justified. For example, ears that stick out due to the lack of an antihelical fold would be considered a minor birth defect that could reasonably be treated with an otoplasty, or pinning back of the ears. Otoplasties are among the most common surgeries in patients under 18. Other common procedures include nose reshaping and treatments for acne scars. Some rhinoplasties are performed to correct defects, such as deviated septums, but what should parents do about a child’s nose that has formed normally but happens to be a bit large? The National Institute of Health advises parents, “Only very essential surgery should be done for teenagers.”

– Motivation. The child should genuinely want the procedure and should not be pushed to have surgery by others.
– Necessity. Is there a defect that needs to be corrected? If the child simply wants to look like an airbrushed model, surgery is probably not the right decision.
– Age. Children undergo significant physical changes during their teenage years. Many doctors refuse to perform certain procedures until they are sure the child has finished growing to avoid complications.
– Emotional State. A child without any obvious defect who expects a cosmetic procedure to change his or her life should not be approved for surgery. Therapy is usually a better step to take in this case.
– Risks. Any surgery has risks associated with it. It is important to be fully informed about all possible outcomes and side effects.

Plastic surgery can be a wonderful option for children with abnormalities. However, when it’s purely for aesthetic effect, it’s usually best to wait until the child has matured both emotionally and physically. The National Institute of Health states, “…we have observed that even in late teens… patients are more likely to have emotional problems, difficulty in adapting to their new appearance and impatience in the recovery period. Therefore, it is wise to defer cosmetic surgery, where not absolutely necessary… till they are 20 or above, and may still require parental guidance in their decision making.” Waiting a few years helps ensure a positive outcome that the patient will truly love, like the patients on this page.