3 Most Popular Sports In The World 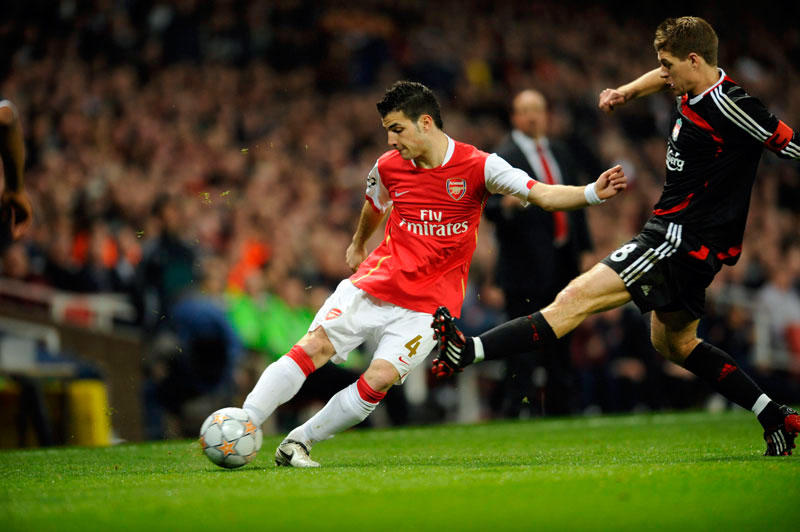 There are various criteria used to determine the popularity of sports. Factors we should consider may include revenue, attendance figures and TV audience. Here are three most popular sports for worldwide fans:

1) SOCCER: It clearly has the biggest fans across the world. Modern sports were developed in the United Kingdom, but sports similar to soccer were already played in ancient China. Virtually every country has strong community of soccer fans. It’s also considered as the world’s richest sports and a significant amount of money is exchanged annually. They amount of money transferred and paid in European leagues could amount to $30 billion. The World Cup could boost the economy of the host country by $10 billion.

2) CRICKET: Cricket is probably the 2nd most popular sports in the world and the modern version was developed in the 17th century in England. Originally, the sports were considered as an activity reserved only for elite parts of the society. It was introduced to the West Indies in the 17th century and at the times, workers and slaves were only able to watch the matches. When slavery was finally abolished in the 19th century, some slaves took part in the marches and Learie Constantine was considered as the pioneer of cricket from West Indies. Cricket is also quite popular in South Africa and the country took more active involvement in 1991 after the apartheid system fell. British colonists also brought cricket in the 18 century to India and the game was controlled by nobles in colonial India. Indian princes competed among themselves and princely patronage in cricket was dismantled when India gained independence in 1947. The sports were managed by corporate and this encourages players from any social segment to have an involvement. This contributes to the increases of sales for stadium tickets. Today, cricket is immensely popular in Pakistan and India, both represents more than 20 percent of the world’s population.

3) BASKETBALL: Basketball is sports of American invention and it is also popular in other countries such as China and the Philippines. However, much of the money in basketball circulates in North America with the annual revenue in excess of $3.3 billion. More foreign players are being inducted to the NBA and this has contributed to the increasing popularity of basketball as sports.

It is clearly difficult to properly analyze the popularity of specific sports, because there are a number of criteria that we need to consider. However, there are common criteria that we can freely to quickly measure any kind of popularity and this could make the task becomes much easier. Regardless of the type of the sports, these are activities that we need to embrace. Although most fans are not professional athletes, they can enjoy sports directly in their neighbourhood. As an example, playing basketball and soccer is easy and they don’t always require full-sized fields and complete teams. Often, only two people can play basketball and four people can play soccer with enough intensity to bring fun.