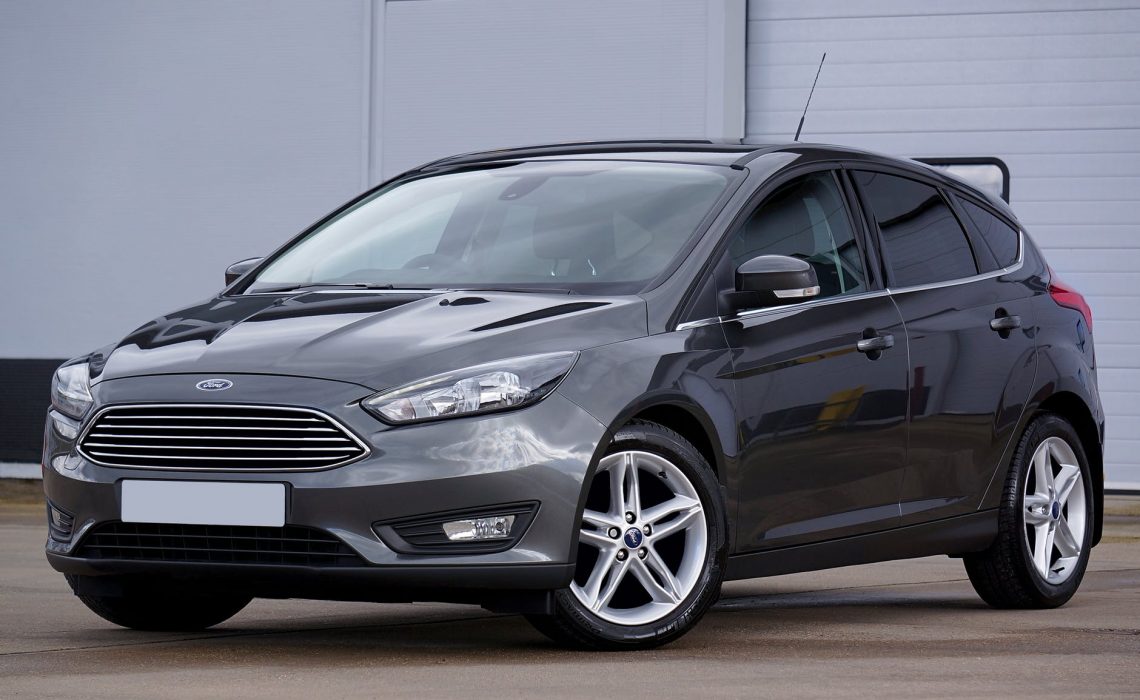 More than half of 2018 has passed and we have witnessed a lot of car-action in this year. It seems like we are not done for the year yet. There are many upcoming cars queued to be launched in the ending of this year. It is still a show time for most of the car brands to showcase their action on four wheels. Here we are sharing a list of some of the cars to be launched soon:

Continuing to their 16-year running model ‘Santro,’ the company will be launching a new hatchback for the Indian market soon. The South Korean car-maker is anticipated to unveil the all-new model of Santro family at the Auto Expo 2018. Ever since the launch of the car in 1998, Santro was the common household car name. But after 16 years of running on roads, the car series was discontinued. Rejoice time now! Our all-time favorite car will be coming with an updated version of the 1.1-litre four-cylinder engine offering AMT.

Build on a lightweight HEARTECT platform, Maruti Suzuki India Ltd will be launching MarutiErtiga 2018 this year soon. Coming with premium design and advanced features, this new MPV (Multi-Purpose Vehicle) is already catching everybody’s eye. The wheelbase will remain at 2,740mm, but as a second generation car, it will be equipped with more functions and provides more space.

Digging more into the list of the upcoming car in India, Ford will introduce all-new Ford Figo with some visual tweaks. Whereas the current model is running on1.2-litre, four-cylinder Sigma petrol, the new model will be coming with more efficient 96PS, 1.2-litre three-cylinder ‘Dragon’. The engine will offer 97 PS and 120 Nm, ultimately, giving power and torque. The model will get 6.5-inch touchscreen infotainment system along with a total of 6 airbags and latest Sync3 infotainment system by Ford.

With codename U321, Mahindra new MPV is anticipated to be launched in September 2018. This new model is expected to be bigger than existing Xylo. As per the speculations from the spied images, it will be loaded with more advanced features. Featuring 1.5-litre petrol and diesel engines, this new model will offer more fuel efficiency than ever with more power. It will have a seven-seat layout which will give tough competition to Toyota Innova and MarutiErtiga.

As speculated, for unveiling its new model, Tata Tiago NRG, Tata Motors has been sending out media invites for the press conference on September 12. From leaked images, it is believed that Tiago NRG will be available in 3 dual-tone color options namely Malabar Silver, Canyon Orange, and Fuji White. It will be showcased as ‘Urban ToughRoader’. There will be the advancement in the existing styling of the car, hence, making it more attractive.

Well, these are some of the few new upcoming cars in India in 2018. As in this era, when everyone is looking for stylish as well as a comfortable car to drive, the manufacturers are leaving no stone untied. As a result of this, we will be witnessing many more soon.