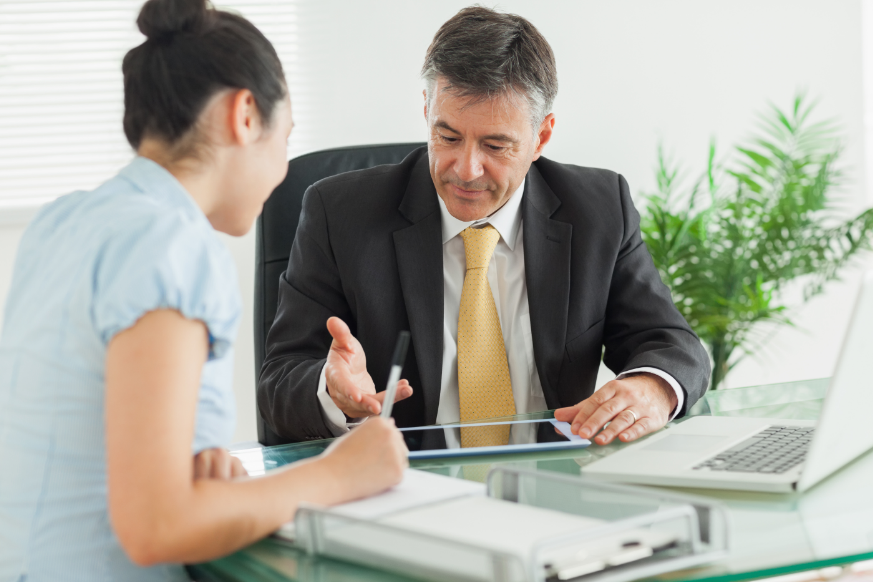 As a successful architect in Lebanon’s capital, Mohamed Hamdoun admits he finds himself constantly challenged to outdo himself. Why then is his latest project a 5 – storey building development? He says he has found a different way to outdo himself. The 26,370m2 usable space of the Beirut Terracewill host in it a department store and residential space, making the best of an expensive real estate market and taking advantage of the attractiveness of Beirut to investors. As a student at the National Protestant College, Mohamed Hamdoun had instilled in him the value of creativity with spaces, making large areas seem cozy and confined areas seem spacious. This form of creative thinking earned him a reputation for his work in Badaro.

With the high amount of investment in Beirut and Lebanon as a whole, the real estate market is growing fast. Mohamed Hamdoun would know, having been in the American real estate market as well. His company operates both in the US and Lebanon, contributing to the robust economy and providing space for the growing urban population and small, midsized and large companies in need of offices.

Thirty two office projects are currently under construction in the city, a total of 191,528m2. 61% of these projects are located in Ashrafieh, in the areas of Corniche el Nahr, Aldieh and Badaro. Here, in Badaro, is the Badaro Office Building, a building with quite an identity crisis.

The father of one daughter and two sons says he took a look at the dense district of rigid buildings and decided to make something of it that would offer independent companies’ offices an identity of their own. Skeptics in his own team, he admits, had him doubting their ability to handle his vision, but they were up to task.

Now the stacked building is complete and as complex as he had intended. The building has a free massing structure that certainly affects the way it appears and feels to the people inside and impacts the city block in which it is located. The design strategy certainly was unique, and yet the building fits perfectly in the restrictions of the building regulations of Beirut.

Back on the Beirut Terrace he says he was pushed even further afield creatively than before, despite the regular outlook of the building. The magic is inside, in the way space is used and in the way one’s mind completely forgets the very regular shape of the building once they are inside in the stores or the apartments.

Decades after his years as a student architect in the American University of Beirut, the 50-year-old Mohamed Hamdoun has been involved in multiple projects throughout the country and beyond. His firm, Archistyle & Design ranks solidly among the top in the city and remains competitive internationally, working on projects overseas in the USA. Well known for the creative mind behind it and the quality of work done, there is no doubt in Mohamed Hamdoun that his firm will continue to build the future of Beirut and indeed the country and beyond.