Get Higher CS GO Ranks With A Better Gaming Skills 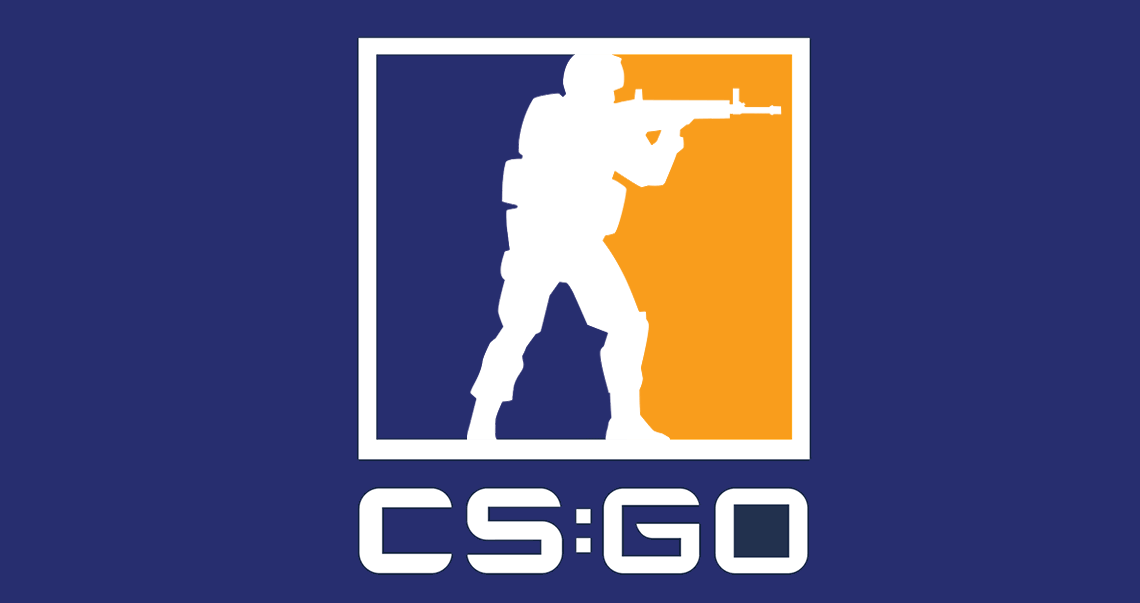 Counter Strike Global Offensive is a highly competitive game. As with any game of the Counter Strike series, CSGO too has been a LAN favorite with players engaging in competitions and tournaments for cash prizes and popularity. The online variation of the game that is widely played and known, is supplemented by a rank system which makes the game a lot more competitive, on par with some of the other competitive games from different genres. CS GO ranks each, are used to denote the skill level and bracket a player belongs to. A lower-skilled player will be found in the Silver Elite or Gold Nova rank bracket whereas a higher-skilled player would probably be found in Distinguished Master Guardian, Legendary Eagle bracket or higher. By looking at the CS GO ranks in order, one can easily distinguish where they stand on it, and where they should aim for if they want to rank up and increase their standing. 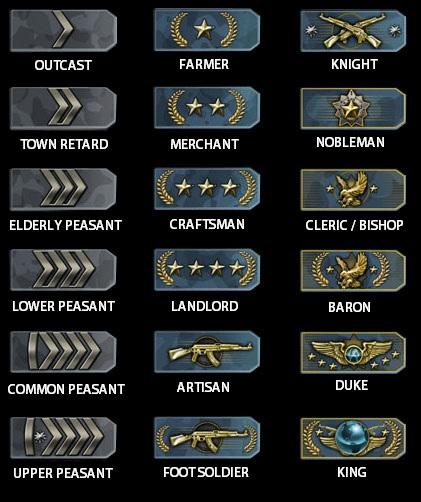 Increasing CS GO ranks in the game get difficult as one goes higher on the CSGO rank ladder. Despite which rank a player is stuck at, the basic principle for increasing it remains the same: win ranked matches consecutively and increase one’s Elo points. This will lead to a player ranking up, and getting the next, higher rank, depending on CS GO ranks in order.

How to Hone and Improve One’s Gameplay for Better Gaming Skills in CSGO?

Unlike earlier counter strike games, CSGO is a games that requires players to have a decent gaming rig. It is important to get a sufficiently high FPS count in-game for smooth gameplay. Due to this, it is important to make a PC that has a moderately good processor and a graphic card to go with it along with other peripherals. People can achieve this while on a budget, and it would certainly help to have a smooth gameplay in CSGO that doesn’t stutter or lag.

CSGO is an FPS game, and requires good eye-to-hand coordination. Using a good Keyboard, supplemented with a mouse is quite important as there should be no delay in between a player’s commands sent from their hands to the game. If they are to improve their CS GO ranks then investing in a good mouse and keyboard is quite important. This way, they can ensure that they have the right peripherals for the job.

Everyone should have a good sound setup for CSGO before playing it. They should have a headphone that has a great, 7.1 surround sound driver built in. Also, it should have a microphone that allows them to communicate with other players in their team. If they want, they can supplement this with a good soundcard for high-quality sound. This way, they can hear each and everything in the game, as CSGO depends a lot on audio-visual cues.

This way, any player who wants to improve their gaming skills and get better at CSGO can hone their gameplay and skills. This is important if they are ever going to get better and get CSGO ranks new.