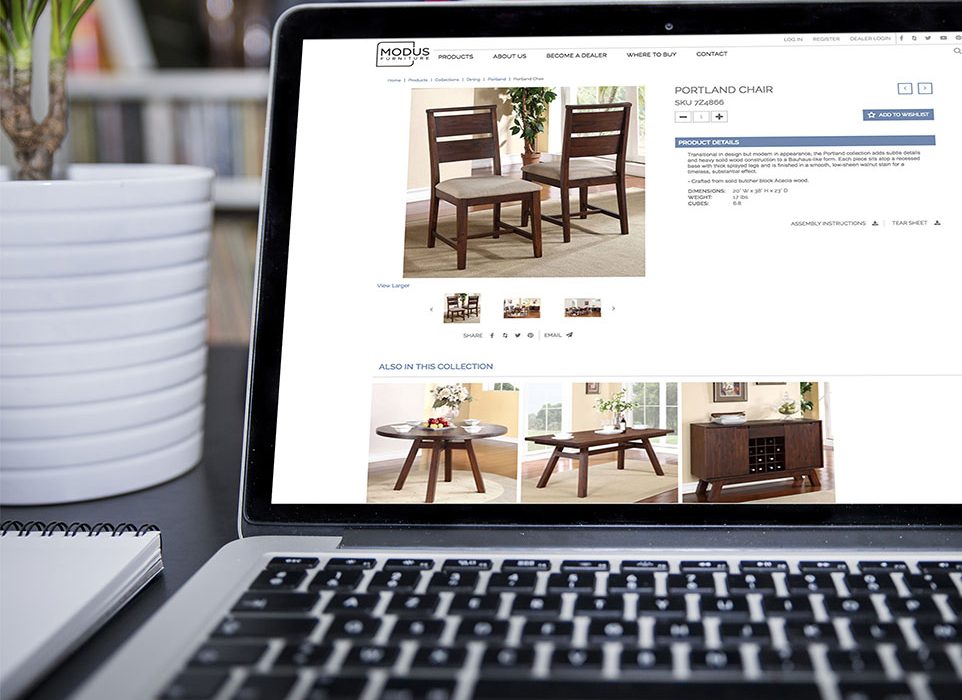 Photographs are the keepers of memories, happiness, laughter, euphoria and what not? They generally help us in reviving all our old memories and reliving the old moments again. A photograph freezes the moments in a beautiful scenario for us to acknowledge and appreciate them later. Ever since the inception of Cameras, there has been a great craze for the same in every part of the world. There are multiple skills associated with camera and photography that all the photography buffs look forward to learn. One such skill associated with photography is that of panorama photography, more about the same is present in the next section.

The process of displaying a relatively wider view of a physical space in visual representation like painting, photographs, drawing, etc. is generally regarded as panorama. It helps in serving a number of multimedia applications as it is able to cover a wider space of area as compared to the conventional cameras. 360 virtual tour is considered to be most picturesque out of all other types of panoramas. It generally functions by covering the complete 360 view of a place and is therefore, used in capturing sceneries and other alluring sights. A lot of photography enthusiasts generally have learnt the panorama technique and the beginners are willing to learn. The next section of the blog will enlighten you about some points to consider if you too are learning the art of 360 virtual tour photography.

With better technological advancements everyday, there has been a steep growth in photography and cameras. With the help of a 360 virtual tour, you can now visualize recorded version of your favourite mountains or the beach or anything and everything.Mentioned below are some of the key points that will help you in mastering the art of covering a 360 virtual tour photography: –

The first step is to plan the virtual tour before you start shooting it. Once you have planned it will help you to execute it further.

To start it off, let us talk about the camera first. For covering a 360 virtual tour, you are first required to have a decent camera and, by decent camera we mean a camera possessing fish eye lenses. Fisheye camera is the best for shooting virtual tours as it allows to shoot the entire sphere in just 4-6 photographs.

The key is to click individual pictures and then stitching all of them together to create a spherical or the 360 view of the the entire scene.
There are multiple software available

such as panotour, panotour pro, etc for further creation of panoramic 360 virtual tour.

Photographs are the still version of our memorable moments, they are the best way to revive old memories. Having an entire 360 view of the pictures and videos enhance the view and includes more details of the location. The blog talks about the ways through which a newbie can step into the process of creation of 360 virtual tour.

Photography is an art which is both easy and a bit daunting at the same time. It requires a lot of dedication and meticulous process of working. A lot of individuals are actually already into the field of panorama and many others are learning it. And this blog is for people that fit into the latter part.