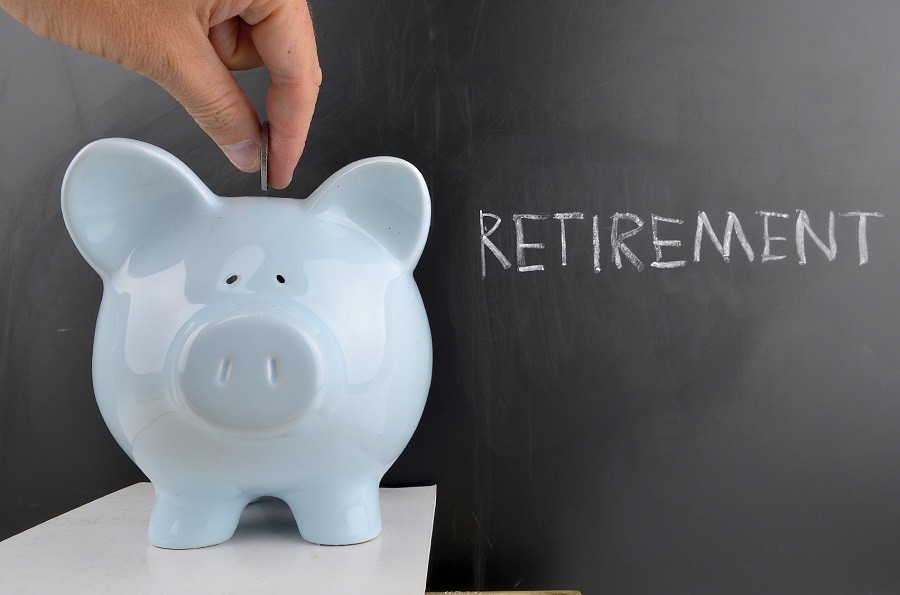 Reliance Mutual Fund (RRF) received a government nod to launch a pension plan not so long ago. This is the third such plan from an Insurance Firm. The first two were from UTI MF and Franklin Templeton MF and these were launched about 15 years ago.

The RRF plans to offer an aggressive equity option to investors. Its Wealth Creation Plan variant will invest anywhere between 65 % and 100 % of the corpus into equities and up to 35 % in debt and money market securities. The two existing pension schemes, Frankl in India Pension Fund and UTI Retirement Benefit Pension Fund, invest up to 40 per cent in equities and the remaining in fixed income instruments.

Sunil Singhania, the Chief Information Officer (CIO), equity, Reliance Mutual Fund emphasized that their intention is to create wealth over a long period. He also said that the equity-oriented plan will be run like a balanced fund and it will be a diversified range with 65-75 per cent in large caps and the remaining in quality mid caps.

This Reliance Retirement Fund Scheme charges an exit load of 1% if units that are cashed in before the age of 60 years. The scheme comes with a lock-in period of five years. Experts believe that while the three funds are not exactingly similar, equity-oriented pension plans are more likely to do better than debt-oriented ones in the long term. Hemant Rustogi, the Chief Executive Officer of Wise Invest Advisors said that the equity option is only ideal for those that start planning their retirement at a relatively younger age and that this option is only viable only if one has the requisite discipline to stay invested for a longer period of time.

Another Financial Advisor said that in a country where there is no social security so to say and life after retirement can lengthen well beyond 20 years, it is imperative to invest your retirement money in high-yielding asset classes. He laid stress on the fact that one cannot rely on options such as EPF (Employees Provident Fund), PPF (Public Provident Fund) or provident fund to live through retirement. From this point of view, pension plans with an equity factor are a good option.

At present, tax benefits under such plans are restricted to Section 80C. This means investors regimented enough to stick for the long term can also think about equity, linked savings schemes to plan for their retirement as they come with a similar tax benefit.

Numerous other fund houses, such as SBI Mutual Fund and Axis Mutual Fund, have also filed offer documents with market regulator Securities and Exchange Board of India to initiate pension funds, so they could come up with equity-oriented plans. It is just a few months long wait for the investors to actually have more options to choose from. People who are already in their 50s, though, must take up Reliance MF’s Income Generation Plan or other retirement plans that invest between to five % and 30 % in equities and between 70 % and 95 % in debt and money market securities. The good thing is that investors can also switch from a Wealth Creation Plan to an Income Generation Plan without paying an exit load.

If experts are to be believed, the ones who invest in debt-oriented plan could be better off putting their own money in either Franklin India Pension Fund or UTI Retirement Benefit Pension Fund, which comes with a 15-year withstanding success. Both have given low double-digit returns for a 10-year period.

Pension plans from these other fund houses score over the National Pension System in two ways. First, at least 40 per cent of the corpus has to be necessarily annuitized after attaining 60 years of age. Second, the amount withdrawn, as well as annuity income, is wholly taxable.