Germany, The Land Of The Party!!! 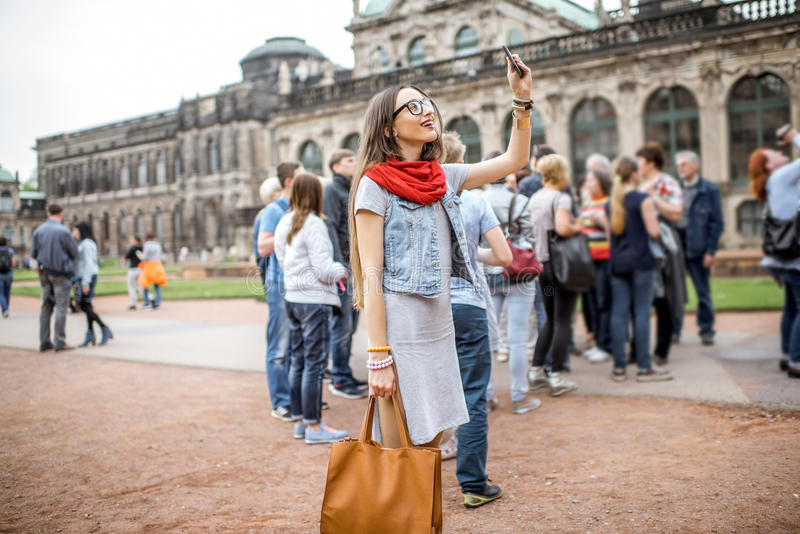 Germany one of the topmost rich countries in the world will be founded on a lot of people dream destinations and it is not without a reason. From beer to art, Germans have a great taste and those who have visited will agree with it. For all the beer lovers, the best time to go to Germany will be around the official beer festival.

Cuisines to taste in there: – They say, be a roman in Rome, the same way when you are visiting a different culture at least let the taste bud explore the cuisines. Some of the famous German cuisines will be,

These are some of the most famous local dishes available in and around Germany. There are also desserts and side dishes which explodes the taste buds. But one thing Germans frown upon is garlic. Even from the ancient time, they sort of avoided using it.

Places to visit:- Being a vast country German has numerous sightseeing places for the tourist namely,

Munich:- If you are one of the people who love beer instead of other alcohols then Munich should be on your bucket list. This place is like a dream come true to the fun-loving people. They even have beer festival every year which makes the time in Germany even more eventful and memorable.

The romantic road:- Yes, you heard it, correct lads, there is a road called romantic which brings Romeo and Juliet in you.

Stadel museum:- Wants to know where north and south meet? This museum is perfect spot to find it. They have the cocktail of both classical and modern artworks which dates back almost 700 years back.

Black forest:- The name itself brings a thrill among the youngsters. This is like a hiker’s paradise, with thick and dense forest, all along the way it is impossible to believe it that it is a part of the national park.

Best time to say Hai: – All time is a favorable time for the holiday, but, the best time to go to Germany is around the summer season I.e., from May to September. The weather here will be perfect and the tourist will be overflowing. If you are young and full of energy Oktoberfest is a festival, you will never want to miss. A beer festival in which you can get officially drunken. Oh! They happen to be in the October month.