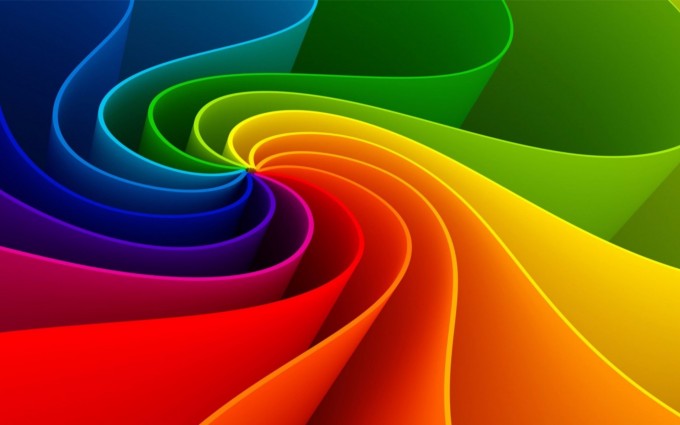 The importance of colours should never be underestimated, especially not when designing a promotional tool such as a flyer or a pop up or pull up banner. As a matter of fact, it has been shown that picking the right colour can increase brand awareness by as much as 80% – that’s a very big increase, one that cannot be ignored. Colours are more than simple light waves that reflect off of surfaces; they have the power to invoke strong emotions. Choosing the right hue is essential in getting that message across. If you’re planning to design your roll up banner, then you should keep some basic rules in mind. Here is your best guide on the colours to choose for your pop up banner.

The choice of colours

Your colours are important because they have specific meaning – they tend to provoke a reaction from people. Equally important is the combination of colours; there needs to be a clear contrast so that your message is fully understood, especially when it comes to letters and fonts. A certain combination of colours can be mesmerising, whilst other juxtapositions may make your message blurry and unclear. Pay attention to colours and make sure they both attract and aid in clarity.

Colours and the eyes

Black and white combinations make your message very clear, but are generally considered boring and will hold the eye for only a fraction of a second. Other combinations, however, will hold the eye much longer – brighter colours such as yellow or orange keep your mind occupied for about two seconds on the average, and are great for pop up banner stands in trade shows and exhibitions. This may not seem like much, but it’s very important to know. You can read more words in 2 seconds’ time than in half a second’s time.

Colours and the mind

Colours have a psychology behind them – study it, and study the preference of your target demographic.

Go for unity and yet make sure there’s enough contrast. It’s a balancing act, really.

Remember that the colours you choose are also highly dependent on the culture you are trying to influence. Whilst the meaning of colours may be attributed in large part to nature and evolution, the culture of a people or group of people is very important. In Europe, for example, the colour red is seen as an aggressive colour (a reminder of blood and passion) whilst in other countries (such as South Korea), one will never write one’s name in red as it is associated with death. Americans think of purple as a colour associated with royalty, but in the Netherlands that royalty has without a doubt an orange hue. Culture is important – study your target demographic carefully.