What Are The Major Changes Happened With Trump Winning? 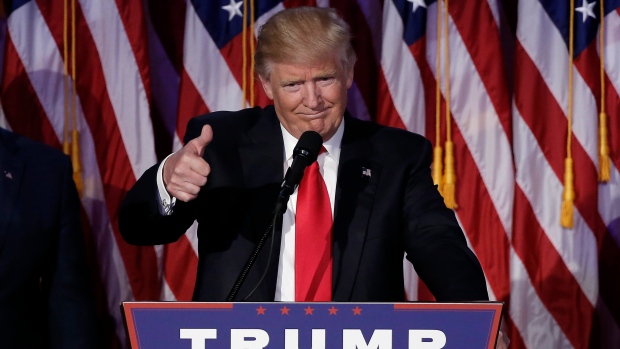 On 8th of November 2016, when US was counting votes, India was tackling the demonetised notes. Interestingly, the outcome of both the incidents has been extraordinary. For instance, Indian banks have been flooding with the unprecedented deposits whereas the US has been celebrating the win of its Republican leader Donald Trump who has made several election promises much against the interest of its allied countries. However, things are still to move in harmony with the promises made since Trump is scheduled to assume office in January 2017. 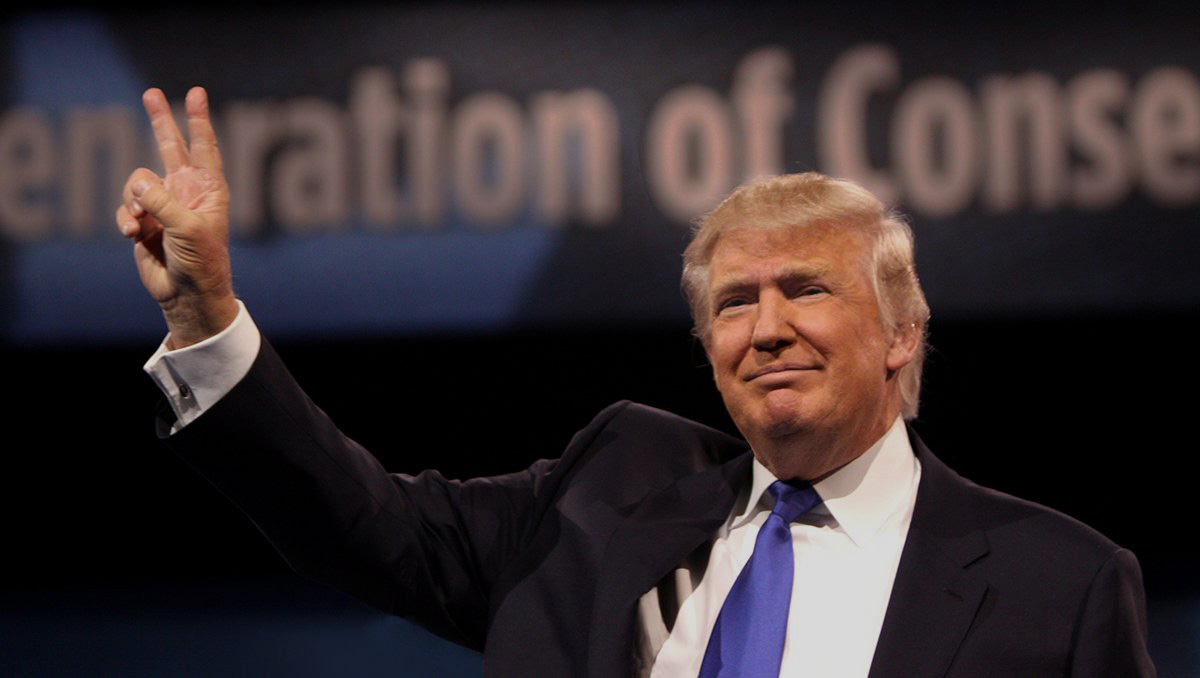 However, the markets around the world have been abuzz with speculations on what will be the biggest change with Trump winning the US Election. Honestly speaking, nobody has a definite clue on the same. However, from the poll promises made by Donald Trump, we can fairly presume to see many changes happening around the world.

However, Trump has bigger plans for the international politics. For instance, Trump is believed to ease the tension with Russia and in consequence, the Nato alliance is likely to face a shakeup. Again, he is in favour of re-thinking the nuclear deal with Iran and re-negotiating business agreements with the US allies. In short, only time will tell the truth on what will be the biggest change with Trump winning the US Election. Till then, wait and watch.