7 Of The Best Breads From Around The World 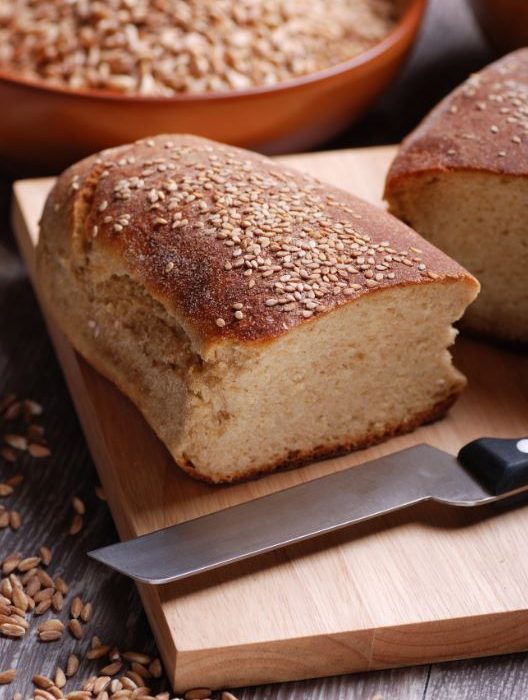 Bread is a staple in our everyday lives. Topped with everything from a stack of cold cuts and cheese to a simple spread of butter and everything in between, in all its different forms, bread is actually the most widely consumed food worldwide. Across the globe, there are many different varieties of bread, eaten at different times during the day and used in different ways. Read on to learn about seven of the best breads from around the world. 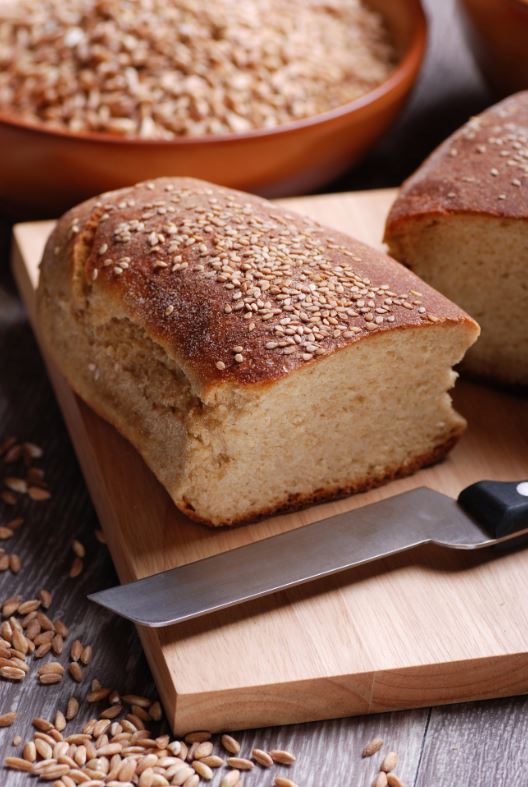 With its fluffy and light interior and its golden crunchy crust, the French baguette is one of the most iconic French foods, enjoyed with jam and butter for breakfast or alongside a meal. Baguettes account for 80 percent of all types of bread purchased in France.

Naan is a popular wheat-based flatbread that is an important part of a traditional Indian meal, but it is also commonly consumed in many other parts of Southeast and Central Asia. Traditionally, the bread is baked in a tandoori oven, brushed with ghee, and served hot.

This flat and thick Italian bread is traditionally flavored with olive oil and salt, and it is topped with ingredients such as onions or olives as well as a variety of herbs and spices.

Similar to French bread, Cuban bread is a thin, long loaf with a fluffy and light consistency. What sets Cuban bread apart from French baguettes, however, is the addition of lard in the dough.

This Norwegian flatbread is similar in appearance to a flour tortilla and is made from potatoes. Lefse can replace the bun in a hot dog and is commonly used as a wrap with savory or sweet fillings.

Bauernbrot is a standard loaf in Germany. This dense sourdough rye bread is known for its chewy crust, and only four ingredients make up the traditional recipe: salt, yeast, flour, and water. However, many lovers of the bread also enjoy the addition of sunflower seeds or other nuts to add variety and flavor.

Among the most commonly consumed breads in Finland is rye bread. However, unlike most rye loaves of bread sold elsewhere across the globe, Finnish rye bread is very chewy and dark. Since it is made with 100% rye flour, it is characterized by a slightly sour yet strong flavor. You can find quality dark rye bread at Klosterman Baking Company.

While it is easy to think of bread as just a simple piece of food, it is also important to stop and think about the different types of bread enjoyed by cultures worldwide. What was first just a mix of grains and water consumed by our prehistoric ancestors has now become a different, delicious, and exciting staple in many diets around the world.