Battlefields Of Europe – The Great War – Why They’re Important 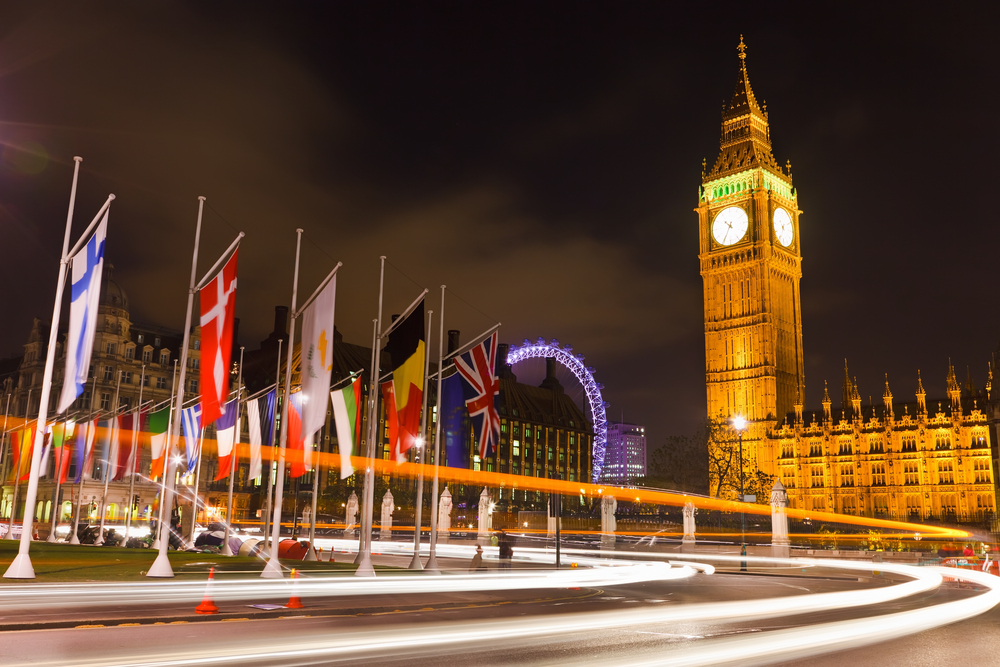 World War One (WWI), also known as the First World War or the Great War, was a horrific event in which many millions of people, and not only combatants, lost their lives and loved ones. While the world and its leaders swore it would never happen again, less than two decades later the world was again at war, and this time the carnage and loss of life would be even more devastating.

Many people believe that we should forget about these wars while others are of the opposite opinion. ‘Lest we forget’ and similar sayings are noteworthy for many reasons, including paying tribute to the sacrifices that so many people made in defence of their countries, their families and their friends. Not to mention the defence of freedom, something that many of us in the modern era take for granted.

War is horrific, that’s something we can all agree upon. However, to act as though it never existed or took place is hardly the way to prevent further wars from occurring. There are many lessons to learn from the past and there are many lessons that we can all learn from the Great War, a war that few of us alive today are old enough to remember, but the legacy that it left behind is something we can’t afford to ignore.

There are now many organised tours of European battlefields that we can join to pay respects to our ancestors and those who fought in defence of all that they hold dear. These tours are an excellent way to gain insights into the past, our collective past it must be said, as we have all been affected by what went on there. And they are also fascinating in many ways, hence the popularity that they enjoy in the modern era.

For battlefield tours, visit www.guidedbattlefieldtours.co.uk as you’ll find many excellent tours on websites like these, tours that can help you to understand the sacrifices made, the settings in which the great battles that shaped modern history took place, and meet other people whose ancestors also paid the ultimate sacrifice.

Some of the many European battlefield tours that you can join include the following.

The most famous battlefield of WWI. The first day is considered the defining moment of British involvement in the Great War.

One of the most concentrated areas of the fighting during the German Spring offensives of 1918.

Also on the Western Front, some of the most moving war memorials are located here.

Three of the most important battlefields of the Great War, to tour these battlefields and walk about in what are now such beautiful surroundings is an experience that all of us should seek for ourselves and share with family and friends.

Whether your ancestors fought in the Great War or not, these battlefields are a part of our collective history. We should all visit them so as to pay our respects.