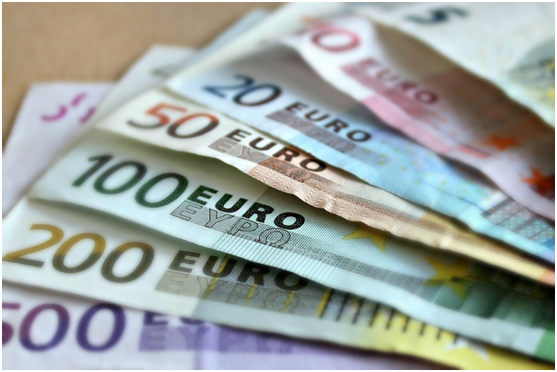 After tightening up rules by the FCA in April 2014, the number of complaints about payday loan companies and the way they operate has been reduced to almost half, according to the Citizens Advice Charity. This is most likely also due to the cap placed on payday loan charges in January 2015.

That’s great news for both payday loan providers and their customers, who can both now move forward into what is hopefully a new era for short-term loans.

In the past, irresponsible lending and miscommunication about how payday loans are supposed to operate saw thousands of people struggling with debt. However, with new standards in force it seems that payday loan providers have entered a new phase, one that is focused on honesty and transparency rather than shrouded in mystery.

Wizzcash is one such payday loans provider. Trading since 2012, they have been driven by a commitment to responsible lending and low APR, and ensure that everything is kept simple and above-board for their customers. If your application for a short-term loan is successful, you will receive your money in a lump sum with the option to pay it back over three months or over the course of a year in monthly instalments – making it easier for people to manage their debt.

Getting a payday loan

With no early settlement fees, quick approval and same day funding, it’s easy to see the attraction of payday loans like those from wizzcash. However, there’s more to it than that. In order to ensure that consumers don’t get caught up in a dizzying cycle of payday loans, wizzcash insist that their customers are over 20 years of age, are resident in the UK and have a take-home pay of at least £750 per month. Transparent rules and regulations such as these help keep confusion about payday loans to a minimum.

Of course, even if you fulfil all the criteria, that still does not mean that you should run out and get yourself a payday loan. The point of such loans is to fill a need in an emergency, and they should not be seen as quick and easy money – something that the new image of payday loan providers is attempting to rectify.

With this reimagining of payday loans and how they should work, consumers can approach payday loan providers with more confidence, and the companies themselves can be more assured that the customer understands what they’re looking for and what they’re getting into when they take out a payday loan.