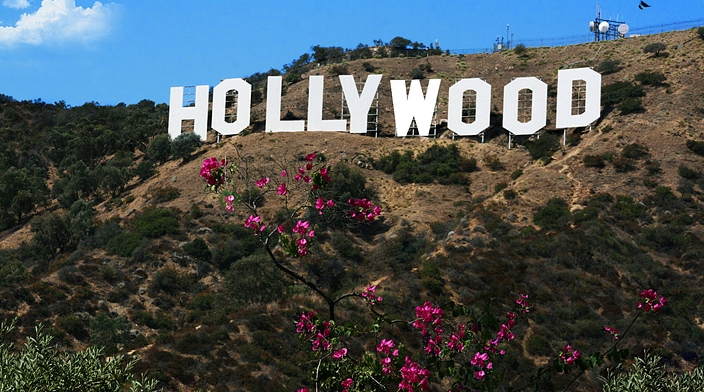 Hollywood, CA is known as one of the most popular destinations in the world for its extensive history and number of attractions available. There are a number of sites to see for a few experiences that are truly unique. Here are six must-see sites for the next time you are in Hollywood:

The Griffith Observatory offers spectacular views of the city as it sits on a hill in Griffith Park and offers a variety of exhibits that are related to both science and space. There’s beautiful architecture at the observatory for a great place to explore and take a few photos.

If you’re looking to have a good laugh while visiting Hollywood, you should definitely check out the Chocolate Sundaes Comedy show. Some of the best comedians in the city perform each night with different sets for plenty of variety and comedic styles. You can even enjoy drinking a cup of hot chocolate while watching the show.

Known as the most famous movie theater in the world, Grauman’s Chinese Theater shows the latest newly released films and offers stunning Chinese architecture. You can easily see street performers dressed up outside of the theater for a popular location that is fun to visit.

Pink’s Hot Dogs is a staple in Hollywood for a restaurant that has made its mark since 1939. Their delicious dogs come with a variety of toppings and are each named after a famous celebrity. It easily stands out on the street with its bright pink decor.

Perhaps the best place to see your favorite band perform, the Hollywood Bowl is a spectacular outdoor attraction situated in the Hollywood Hills. Some of the largest names in music history have performed at the site, between Bob Marley to Frank Sinatra.

For those who want to see the names of classic celebrities that made it in Hollywood, the Hollywood Walk of Fame is a must-see where you can easily take photos next to your favorite celebrity’s star and even stroll the nearby shops and restaurants. You can even purchase your own star for approximately $30,000.

It can often be difficult to decide which places to visit when exploring Hollywood, but by visiting some of the most popular attractions it will allow you to see the best of the city. It’s a great way to learn more about the history and culture while making a few memories that are truly hard to forget.