Types Of Dementia And Characteristics That Set Them Apart 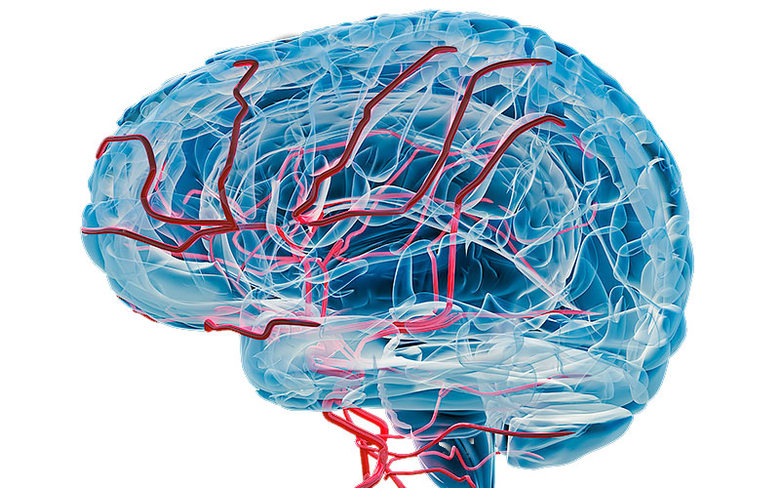 There are various types of dementia, each with their own unique set of characteristics and signs. While the presenting signs of the illness remain the same in most cases, certain features allow physicians to differentiate one variant from another. If we are to discuss the history of dementia, the discussion will go to the point of no return. For now, let’s discuss about its types.

Following is a list of the different variants of diagnosed dementias and the unique characteristics that set them apart from one another.

In the early stages, although the degree of memory loss is mild, patients often struggle with communication and find it hard to engage in conversation. The sixth leading cause of death in America, the average life expectancy of a patient with Alzheimer’s disease is four to eight years following diagnosis.

There is no cure for Alzheimer’s disease. However, treatment is available to help ease the progression and improve the symptoms. One of the most common symptoms of Alzheimer’s disease includes difficulty in remembering newly learned information. This is because Alzheimer’s disease is known to affect the parts of the brain associated with learning. Over time, the presenting signs progress to disorientation, altered mood, behavioral changes, confusion, and altered cognition.

Often considered the second most common cause of dementia after Alzheimer’s disease, vascular dementia results from impaired blood flow. Reduced blood flow can damage different tissues and is capable of causing cell death. The vessels of the brain are heavily reliant on blood flow as they are sensitive organs.

Symptoms of vascular dementia vary from patient to patient depending on its severity and the part of the brain affected. Memory loss often accompanies confusion, disorientation, loss of vision, communication troubles and altered cognition.

Lewy body Dementia is said to be the third most common type of dementia after Alzheimer’s disease and vascular dementia. It makes up for 5 to 10% of the total cases. This variant of dementia deals with the formation of Lewy bodies, primarily alpha-synuclein protein, the main component of Lewy bodies.

Lewy body dementia results in a hunched posture, muscle rigidity, and trouble initiating movements. The exact reason behind this type of dementia is still unknown; however, evidence suggests that it has to do with how the brain processes the protein alpha-synuclein.

The symptoms of Lewy body Dementia are similar to other types of dementia. This is with the exception of hallucinations, delusions, and sleep disturbances, malfunction of the autonomic nervous system, slowness, and altered alertness. Apart from these, the classic symptoms of memory loss and impaired thinking and coordination remain the same.

Nerve cell damage caused by this variant of dementia remains specific to frontal and temporal areas of the brain as the name suggests. This damage leads to a subsequent deterioration in language interpretation skills, comprehension, and understanding along with a change in personality and behavior.

In mixed dementia, the abnormal protein deposits found in Alzheimer’s disease coexist with the blood vessel problems that are encountered in vascular dementia. Similarly, an Alzheimer’s affected brain may coexist with Lewy bodies. Therefore, a person with mixed dementia is likely to experience a plethora of symptoms that do not fall in one category but rather in multiple categories. This includes Lewy body dementia, Alzheimer’s disease, frontotemporal dementia, vascular dementia, etc.

The symptoms of mixed dementia vary from person to person depending on the type of changes ongoing in the regions of the brain. Symptoms are often quite similar or might be indistinguishable.

Creutzfeldt-Jakob disease is a prion disease, i.e., it occurs when prion proteins start folding into an abnormal three-dimensional shape in all parts of the body including the brain. This folding phenomenon results in a type of dementia that progresses at an unusually fast rate as compared to other types of dementia. This folding process destroys brain cells leading to rapidly deteriorating thinking, reasoning, muscle control, cognition, mood, and confusion.

Korsakoff syndrome results in learning problems, altered short-term memory, and long-term memory gaps. Social skills remain relatively unaffected. In fact, patients might often confabulate information in an attempt to make up for their sudden lapse in memory. This does not mean that they are lying. They are pushing themselves to believe what they are saying to be true.

There are many variants of dementia that are still unknown to professionals. They are under investigation where experts are conducting extensive research and carrying out thorough analysis to derive meaningful information regarding the types of dementia.