4 Splendid Tourist Destinations Near Pondicherry You Need To Explore 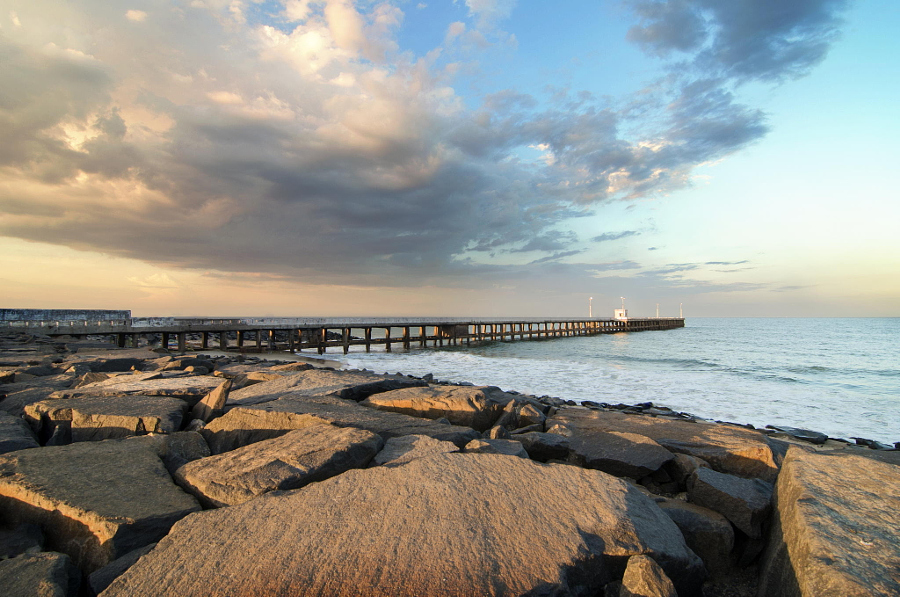 1. Bangalore – With its clamoring shopping malls, bustling streets and skyscrapers, Bangalore gives a different face of contemporary India, one with which the youth can relate to. It was Kempegowda, ruler of the Vijayanagara empire, who established the city of Bangalore in the 16th century. Afterward the city also saw the regime of the Western Ganga and Hoysala dynasties. Before the English came in, the district ruled by Hyder Ali and his son, Tipu Sultan. Initially known as Bendakaluru, the city was named in Bangalore and very recently has been changed again to Bengaluru. The city is also famous as the ‘garden city of India’ and also the ‘Silicon Valley of India’, owing to the large number of gardens and IT hubs in the city. Some of the significant tourist spots includes Jawaharlal Nehru Planetarium, Cubbon Park, Venkatappa Art Gallery, Bannerghatta National Park, Lal Bagh and Vidhana Soudha. You can reach the destination by taking any of the Bangalore Pondicherry flights.

2. Coimbatore – A significant industrial center in the southern region, Coimbatore is also known as the ‘Manchester of South India’ owing to its tremendous educational and technical growth in the recent decades. Where on one hand the city shows splendid industrial superiority, on the other hand it also resonates its authentic past. Coimbatore has seen the rule of major illustrious kingdoms in the south including the Cholas, Cheras, Pandyas, Vijayanagar and even the Madurai Nayaks. The city is also famously known as the ‘Cotton City of India’ due to its vast cotton production.

3. Trichy – Administrative home to the Trichy district, this ancient city is situated on the banks of Kaveri river. The city is considered to be oldest spots to have been inhabited in the region. Showcasing enigmatic cultural lineage and the rise and fall of kingdoms, it is quite an enriching experience to explore the heritage of the city. Some of the most visited attraction in the city and its surrounding area includes the Viralimalai Murugan Temple, St. Joseph’s Church, Vekkaliamman Temple, Samayapuram Mariamman Temple, Jambukeswarar Temple, Gunaseelam Vishnu Temple, Sri Ranganathaswamy Temple, Rockfort Temple, Nadir Shah Mosque, Erumbeeswarar Temple, St. John’s Church, and Vayalur Murugan Temple.

4. Chennai – Situated about 160 km from the city of Pondicherry, this magnificent location is some of the best places to go on a holiday. You can either take you own car or rent any Chennai to Pondicherry taxi to reach the destination. Chennai is dotted with several fantastic locations from ancient temples to heritage structure to scenic beaches. So, if you’re planning for a great weekend escape the bustling city of Chennai is the place to be.