3 Pros And 3 Cons Of Investing In Bitcoins! 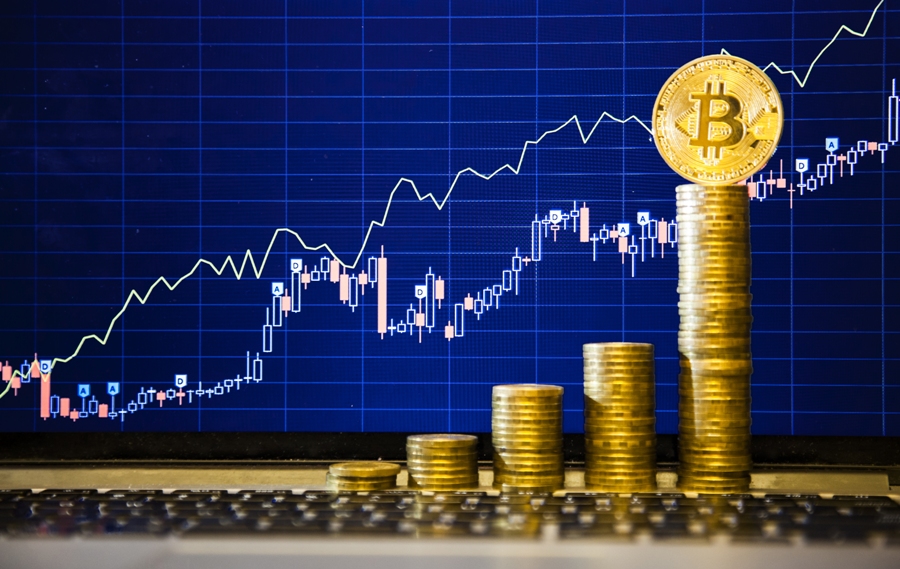 In the modern world, cryptocurrency is the next big thing. It’s not just a trend, but an absolute necessity. Bitcoins are probably the most popular form of this currency that we have today.

However, some are still wary of this phase, as it means a whole new way of conducting monetary transactions. While it is definitely convenient, it also opens several more ways of falling prey to fraud.

However, one should be aware of the pros and cons before they may a decision to pursue or shun Bitcoins. Below is a discussion of just that:

1. Strikes Out The Middle Man

In the global market, middlemen take a huge chunk of profits when they make the final sale. As a result, consumers usually face very high prices if and when they shop online. Another disadvantage of middlemen is that they slow down the process of buying and selling.

With the use of Bitcoin, there isn’t really much room for middlemen. Customers are able to get directly in touch with the vendors of whatever they want. Hence, people can receive their goods much more quickly and cheaply if they adopt the use of Bitcoin.

All transactions performed in Bitcoin are clear and above board. This is because the Bitcoin Block Chain holds a record of all the transfers and deal. There can be no extra fees levied, or else it would be noted. There are certain rules and procedures followed when one is dealing in Bitcoins, and the policies of one country cannot interfere with it.

So, for instance, if one tries to charge a hidden fee for some coursework service, they cannot do so. Bitcoins are not like regular currency; the price would be as one sees it and not anything else.

Using Bitcoins for online transactions is quite easy. One can send and receive money instantly from just about anywhere at any time. This is because Bitcoin uses a virtual wallet, which is installed in the users’ smartphones. This way, one doesn’t have to wait for the bank to open, or go all the way for a service like the Western Union.

What’s more, using Bitcoin also means one doesn’t have to get bogged down in exchange rates, bank holidays or timings. Monetary transfers would thus have little to none of the traditional problems when one is dealing in Bitcoins.

The problem with Bitcoins is that while their usage is spreading, there is a lot yet to be done. Many people in developing countries and even developed ones may still not be comfortable with cryptocurrency. After all, it is only a virtual form of money in exchange for real goods and services.

Hence, it would take some time for the proper awareness to spread. The number of companies and business using Bitcoins is growing every day. This means that not only do they have to add a new aspect to their budgeting and bookkeeping, but also train their staff accordingly. If their employees don’t know how to use Bitcoin, it could result in a lot of wastage in terms of time, money, and effort.

While the dealings with Bitcoins are quite clear, there are a number of other risks. right now Bitcoins are growing in value because they are relatively rare. What happens when more people demand Bitcoins? Who would issue them? That sort of power could result in a lot of harm to current and future Bitcoin investors.

Moreover, the exact price of Bitcoin is not fixed now. No one can really say whether it would go up or come crashing down. The way it has skyrocketed is hardly a good sign of its stability factor.

Bitcoins are still a new technology as well as a new form of currency. We need more developed means of networking and transactions in order to get this working at an optimal level. Until then, Bitcoins cannot hope to become the main currency used in the future.

Bitcoins are booming now, but that doesn’t mean they always will. They have a huge potential to earn money for those who hold them. Before taking the plunge though, one should remember that not every new thing is for everyone. Bitcoins may rule the world someday, but that day is probably not too close. It is better to have several options open rather than putting all your eggs in one basket.