Jack Bonner And His Typical Views On Third Party Advocacy 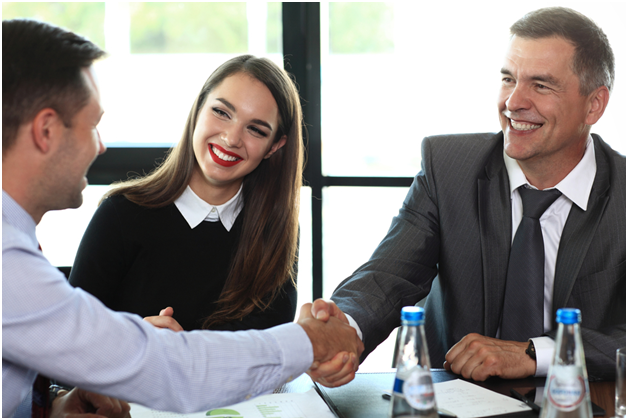 Putting one’s company at the top and marketing not just the products but the company as a whole is quintessential in the present times. This can be done by the current employees of the company, having a positive effect on their image too. But with all this, there is the need for the third party interference or third party support to further smoothen the things and broadcast the concept to more and more people in a very short time.

Third party advocacy as per Jack Bonner is a kind of brand building activity, which could be either for a brand or an institution as a whole. People from outside the institution speak positive words about the same and thus help make a name and image for the same in the minds of the other people. It is a way of letting others know that it is beneficial or profitable to work with an organization or else the organization is doing well and achieving the planned targets in no time. In other words, it is fulfilling all the promises no matter what comes in front and is a winner in the true sense of the word.

Third party advocacy is divided into various types and must be put to use depending on the sources in hand. Some of the important sources are listed as below:

Reviews of all sorts are trusted with closed eyes especially the consumer reviews are given prime importance. These reviews are put on the various sites for the people concerned to study the same and make the necessary theories accordingly. These reviews help the customer to put his/her faith on a particular company and rely on them for their future needs. These reviews help in building a base for the company being talked about.

It relates to goodwill, branding on various sites and building reputation especially a positive one among the customers for the better future of the company concerned. One must compete with the rivals but it is very much essential to maintain the difference and bring the best foot forward. Thus one must stand out in the crowd from the rest and make a difference for sure. With the advent of internet and other sources of technology, branding a company has undergone major changes and is very much visible to the layman itself.

As per Jack Bonner, a brand is what the clients or the rivals of the company convey to the customer and not what the company tells on its own. Thus it plays a great game wherein one’s reputation is always at stake and can be broken or built as per the client’s wishes.  Generating strong online reviews is the key to market branding and must be considered important at all points of time without any kinds of negative thoughts in the mind.