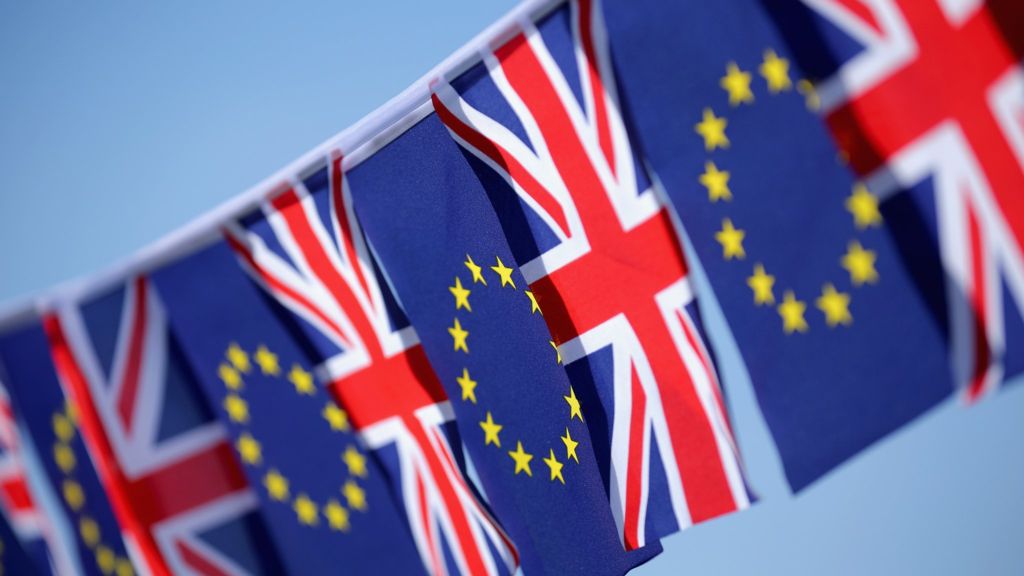 The decision by UK voters to leave the EU at the end of June sent shockwaves across the entire world. It wasn’t just other EU countries that were preparing to feel the impact of such a historic decision, many more around the world were affected when the announcement was made and will be in the future when Brexit eventually happens.

As the world’s largest economy and one of the UK’s major trading partners outside of the EU, China looks set to gain from Brexit. It has also opened up many opportunities for both parties to benefit from such political circumstances in various markets.

Electronic equipment tops the list of both China’s most valuable exports and imports. With the pound already weakened compared to its pre-Brexit levels, this has made it a lot more attractive for Chinese firms to import British electronic equipment. They can now bring in the same amount of equipment for a lot less than before, increasing business for electronic equipment manufacturers in the UK.

Collector items such as art and antiques made up China’s fastest growing import market for 2015, increasing by over 800% since 2011. This provides numerous opportunities for UK and US exporters to capitalise on, as the antiques and art markets are incredibly large, so it is possible to carve out an exporting niche within either. The UK especially is full of antique shops and dealers, and expanding to China is a great way to improve such a business.

Cereals, Cheese and Other Foodstuffs

Cereals make up another of China’s quickest growing imports, totalling over $9 billion in 2015. While other foodstuffs such as cheese, milk, meat, fruits and nuts have all been increasing in the last few years. A lot of this comes from the USA, Australia and New Zealand, but with lower prices this is opening up doors for UK businesses to get in on the action by sending over such goods.

One of China’s other large export markets are furniture and lighting products, This offers a good opportunity for British businesses to begin importing such goods with TNT in the post-Brexit climate, before prices possibly become more expensive when the UK leaves the EU officially. It also helps diversify the existing furniture market in the UK.

So, if you’re thinking of starting up a business that will be doing trade with China, consider one of these market opportunities to become successful.