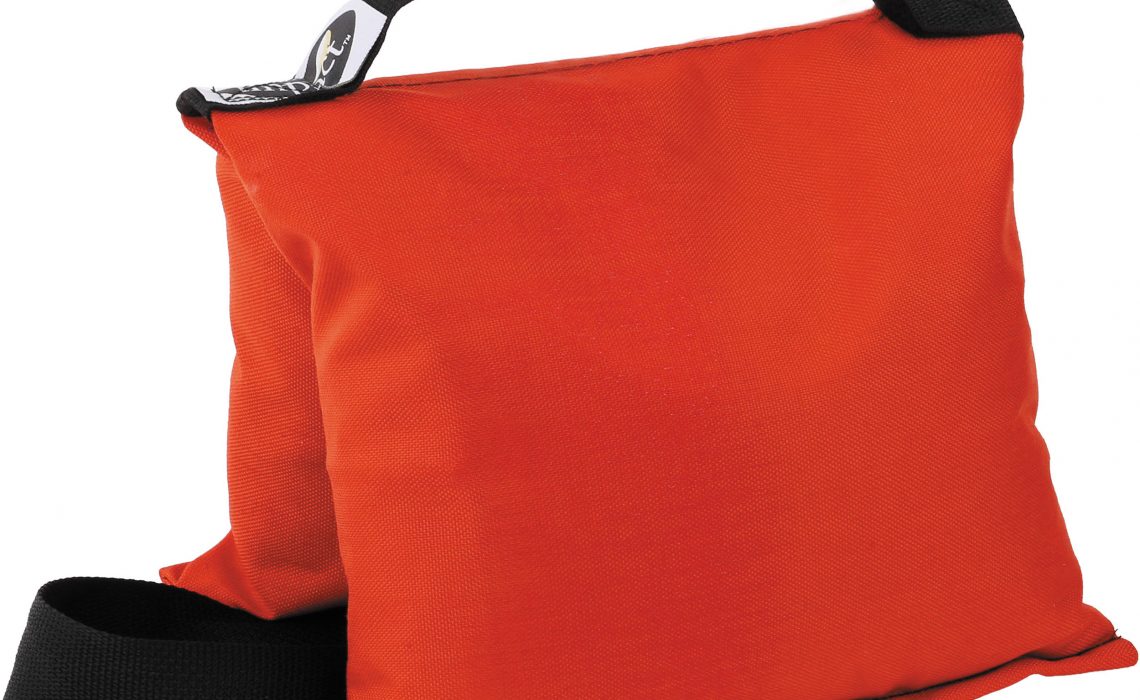 Sandbags are one of the most commonly known and used type of bulk bags. Also known as flexible intermediate bulk containers, bulk bags are designed to hold thousands of pounds of dry goods. Sandbags typically hold sand or soil. Beyond this basic use, consider five reasons to buy sand bags in bulk for a variety of versatile uses.

In emergency situations, sandbags are an affordable way to help control flooding. They can be placed on the banks of rivers when these bodies of water are likely to overflow. Sometimes sandbags are used when a levee gets damaged. Often they are seen in waterfront communities to help reduce flooding that could damage the local homes.

Sandbags are frequently used in the military as field fortifications. They can be setup to protect civilian buildings and homes. Sandbags can be piled up much like bricks to create temporary structures. They are a budget-conscious choice when military members need to build protective structures. Often the military uses sandbags made from durable woven polypropylene when they are trying to hold back flood waters or want to build a temporary structure.

Sandbags Near the Ocean

It would seem natural to find sandbags by the ocean, as often sand is replaced after years of erosion. While this is one of the reasons why sandbags would be seen near the ocean, they are also piled up to help reduce erosion. This is particularly important in waterfront communities near the ocean. The use of sandbags can lengthen the time it takes for the local areas to experience erosion and ensure people stay safer in their oceanfront homes.

Other uses for sandbags pertain to the usefulness of their heavy weight. Sandbags can be used as counterweights on the sets of major theater productions. Sometimes sandbags are carried around in vehicles so give them better traction in poor weather conditions. Often these sandbags are placed over the drive wheels to make traction better. Plus, if the driver gets stuck, the sand can be taken out of the bags to further improve traction.

There are also a couple of unexpected uses for sandbags. Often military members used sandbags for weight training and working out. Now sandbags workout have become popular for mainstream fitness enthusiasts. Sandbags are also being used to build environmentally sustainable home. They are an inexpensive way to build sturdy, temporary homes in places where they are needed.

Because sandbags are found in a variety of places, they can also be custom printed. These printed sandbags become a way to advertise a business by displaying its name and logo. Sandbags have been useful for generations and promise to remain one of the most frequently used bulk bags for years to come.