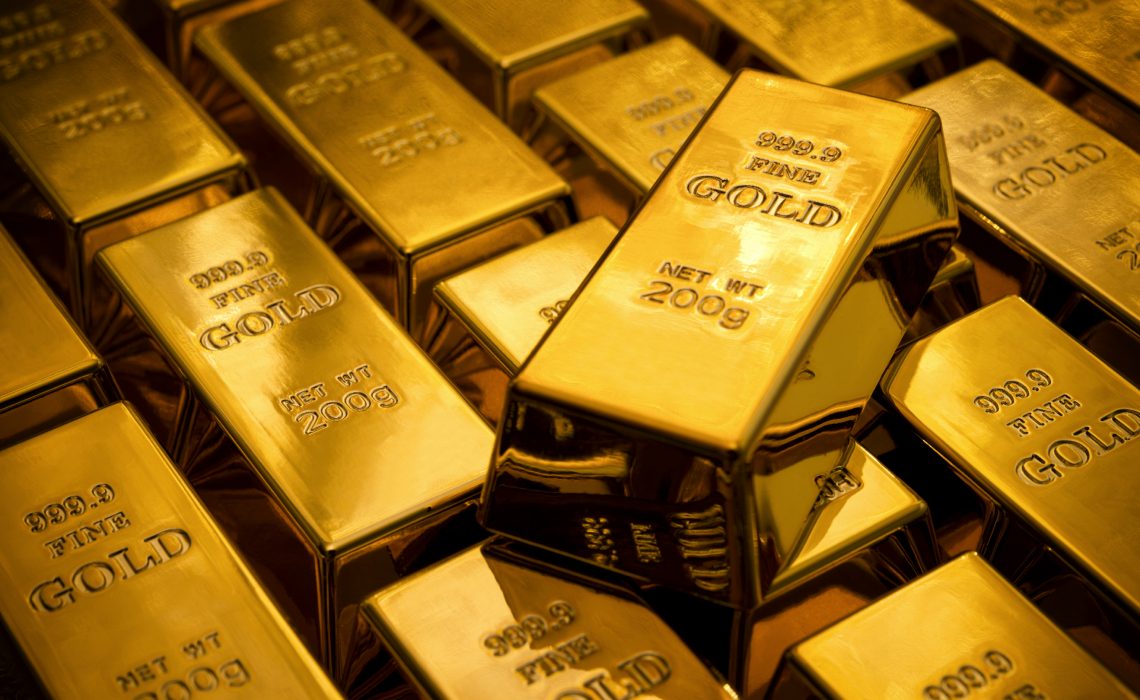 Gold will always remain the dollar hedge investment. Simply, having possession of the metal or even mutual funds investments in gold mining stocks delivers the most direct counter to the dollar. Gold inevitably rises when the dollar falls. In the long run, the real potential for profits doesn’t lie in the American blue chip industry; it is predicted to be incompetent in the world market. A decade from now, potential is predicted to be seen in gold. The tangible value of the metal, (regardless of whether it is recognized by central banks or not), won’t ever change. Previously, that’s how it used to function and will continue to be the same. Put into simple words, we are on a ‘’gold standard’’.

Historically, civilizations have acknowledged the relevance and durability of gold’s value. For instance, Egyptians used to bury gold along with dead pharos with a firm belief that they would be capable of utilizing it in their afterlife. It was a reward to the winning party in the wars fought in the past. Why the appeal? Perhaps it is because its worth is fixed and cannot be altered by government fiat or their attempts to go off the gold standard.

The most common reason for the ownership of gold is that it is considered to be an alternative to the currency, particularly during a distressing time. Gold, it seems is a perfect hedge against inflation and an absolute risk free asset making it a strong investment overall. When it comes to your investment portfolio, gold seems to be the best bet. Investing in gold doesn’t involve much risk even if the figures show deflation. The only real risk with owning gold is the opportunity cost of investing in other sources that can give better returns. Below are some of the reasons why you should invest in gold.

A quick asset, it can be cashed in any time, any day, anywhere and can be converted into cash.
Value
No matter where in the world you reside, your collection of gold will always hold its value and historically, it has always proven to be in demand. Since the beginning of time it has been considered ‘real money’ and its intrinsic value is likely to remain the same regardless of the market value or government fiats.

Amongst other benefits gold is a metal that can be carried in the form of jewelry and it gives you actual possession. Not just some records or numbers on a computer screen but a commodity that you can possess.

The fact that the metal has intrinsic value and can be possessed physically, makes it a long term asset. There might be value dips in the short run but rest assured, it will be recovered at a later date since such dips don’t last that long. The long term prospect for gold price is always promising.